Earlier this week, we had the pleasure of sharing our love story.  We had so much fun that we thought we’d ask one of our favorite blog friends to share their amazing story for Valentine’s Day.  Before there was match.com, this wonderful couple made their introduction halfway across the world with a letter.  What follows is nothing short of incredible.
Our guest blogger is Katie Fair of the It’s Just Me blog and we’re so thankful to have her sharing her love story!

Everyone has a story on how their love story truly began.
Our story actually began about a year before we met. One morning during my senior year of college, I was watching The Today Show. They had a segment about a program called “Soldier’s Angels” in which you could volunteer to be an “Angel” for a deployed soldier, sending him or her care packages and letters, helping to boost their morale while they were fighting a war overseas. At the time, the War in Iraq had been going on for just over 3 years. I felt connected to this war, in a way, because September 11th happened two days before my 17th birthday. We watched the second plane crash into the towers on the news in my 11th grade health class. The soldiers fighting this war were my age, many even fellow classmates that had joined the military after graduation. I felt compelled to help.
Right after the segment, I headed to the website (http://www.soldiersangels.org/) and signed up for a soldier. At the time, you submitted only your name and email address, and shortly after you were emailed back with the name of a deployed soldier, a mailing address and an email address, if provided. Sure enough, a few hours later I received the name of my soldier. I was super excited and couldn’t wait to write him my introductory letter. That evening during math class, I spent the time writing a handwritten letter (in pencil — more on that later), which ended up being almost 4 pages in length. (in hindsight, I probably should have been paying attention to class! haha!) The letter was mostly about me, considering I had no idea who this guy was, but I told him all about myself, my family, what I was studying in college, etc. 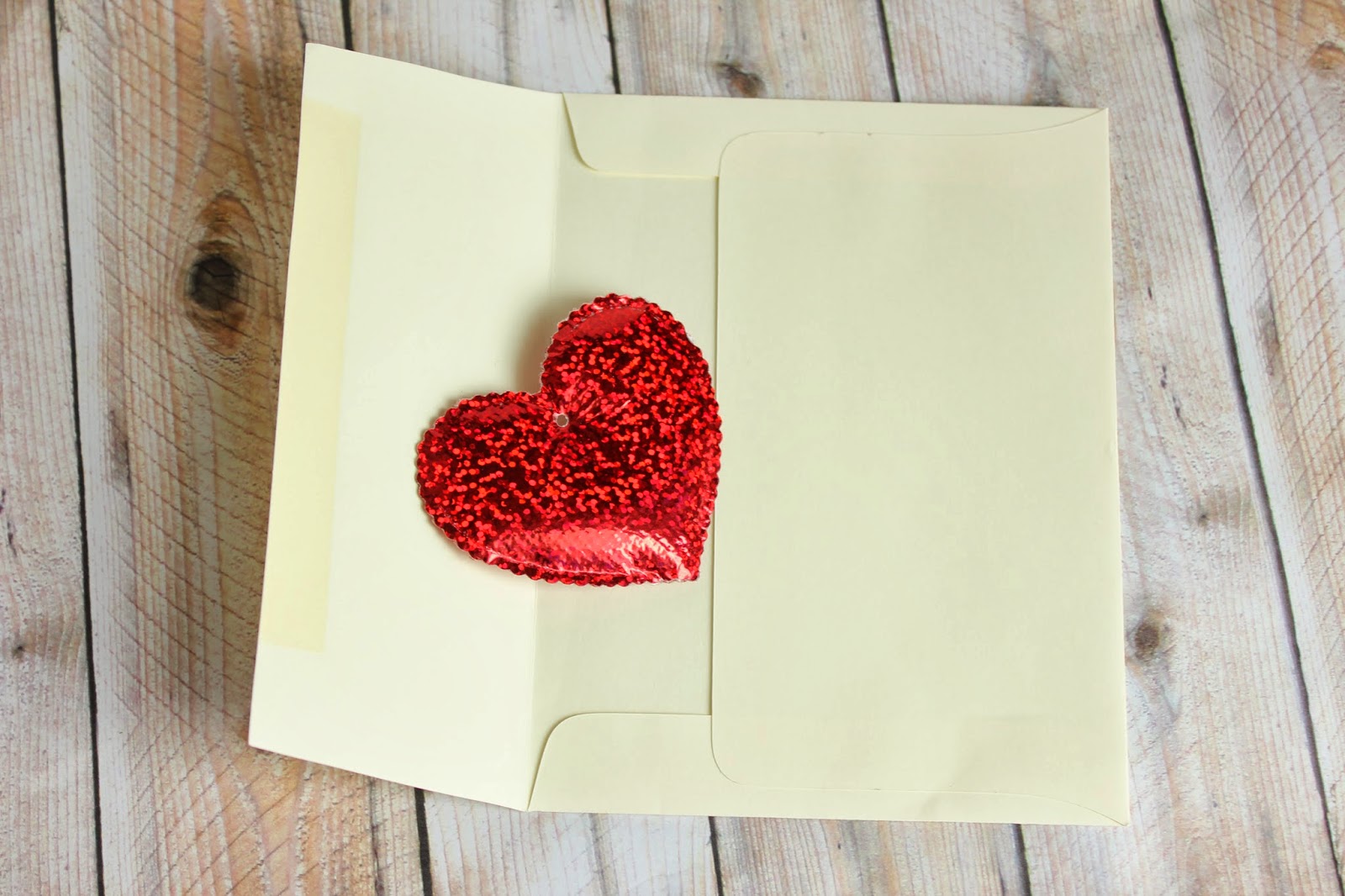 My soldier’s name did not come with an email address, and I had no idea what sort of things to send him in a care package, so I decided to see if I could locate him to ask him directly, using none other than Myspace 😉 (hey, it was 2006!) I searched for his name, and quite a few results showed up. One of the first profiles that appeared was a picture of a younger looking guy, wearing a military uniform. I wasn’t sure if it was him, but I decided to take my chances and friend request him anyway. A few days later I received a response. Basically, he was asking me who I was, and why I wanted to be his friend. I responded, letting him know I had received his name from Soldier’s Angels and that I would be sending him a care package (he hadn’t yet received my letter at that point). I asked him what sorts of things he could use and what he wanted me to send. Shortly after that, I got another response from him, basically thanking me for helping to boost the soldier’s morale and he accepted my friend request. But that was it. He never replied with what he could use or if he needed anything specific.
After that, things in my own life got busy. It was my senior year of college and I had projects and classes to focus on, with graduation looming ahead. I never did get a chance to send him anything else, but I never really forgot about him either.
Fast forward to about 10 months later. It was towards the end of August, and I was done with college. I was fiercely job searching, trying to figure out what next step to take with my life. One day, I logged into Myspace and was surprised to see a message from my soldier. In the message, he said he had never really checked out my profile until that point, and I seemed interesting. He also stated that he remembered who I was, by the letter I sent in pencil. Out of all of the letters he had ever received from an “Angel”, mine was the most personal and the least generic. It apparently really stood out to him, and he wanted to get to know me more. So I replied, and our conversation went back and forth through messages for a bit, before we exchanged AIM names (dating myself, again!) At the time, he was still in Iraq, so there was an 8 hour time difference. I would be up super late while he was just getting back from his overnight tower watch duty, but we would talk for hours. I finally worked up the courage to talk to him on the phone, and our first phone conversation lasted four hours (on a phone card, none the less!). I don’t even recall all that we talked about, but it was like we had known each other for years. Talking to him was so easy…and natural.
He returned home from his second deployment in mid-September (the 13th, to be exact..which also happens to be OUR birthday. Yes, we have the same exact birthday). We continued to talk every single day, and the prospect of finally meeting came up. He was stationed at Ft. Lee, which was in Virginia, just outside of Richmond. Roughly, an 8 hour drive. We tried to make plans here and there to meet up, but they kept falling through. One night in the beginning of October, we were on the phone. He said something and I jokingly said we’d probably never meet. He got frustrated and we hung up. That comment must have lit a fire under his butt because he called me back just a few minutes later and said he was packing a bag, and driving to Erie that night — and he did. He drove through the night  and when he arrived in Erie around 5am, I was there to meet him. Our first “look” at each other was crazy and not at all uncomfortable. I felt like I was seeing someone I had known for years. We marked that day as our official “dating” anniversary, and have been together ever since.
Here we are today, six years later and so many shared life experiences — our first home, a marriage, his college graduation, first real job outside of the Army, our first child and now, another on the way. I can’t say that every day since has been a walk in the park by any means, but I can say with certainty that I have found my soul mate, and I am so grateful I took that chance on him, my soldier 🙂
Katie Fair is mom of Audrey (with one on the way), fabulous blogger at It’s Just Me and amazing Pittsburgh family photographer at Katie Fair Photography.